Abby Dahlkemper is an American professional soccer player who plays as a defender for the North Carolina Courage of the National Women’s Soccer League (NWSL) and the United States women’s national soccer team. Abby was born on May 13, 1993, in Menlo Park, California. She started playing soccer at the age of four and played for various youth club teams in the area. Abby attended Notre Dame High School in Sherman Oaks, California, where she was a three-time NSCAA All-American and helped lead her team to four straight CIF Southern Section Division I titles. She was also named the Gatorade National Player of the Year in 2011. Abby went on to play college soccer at UCLA from 2011 to 2014. During 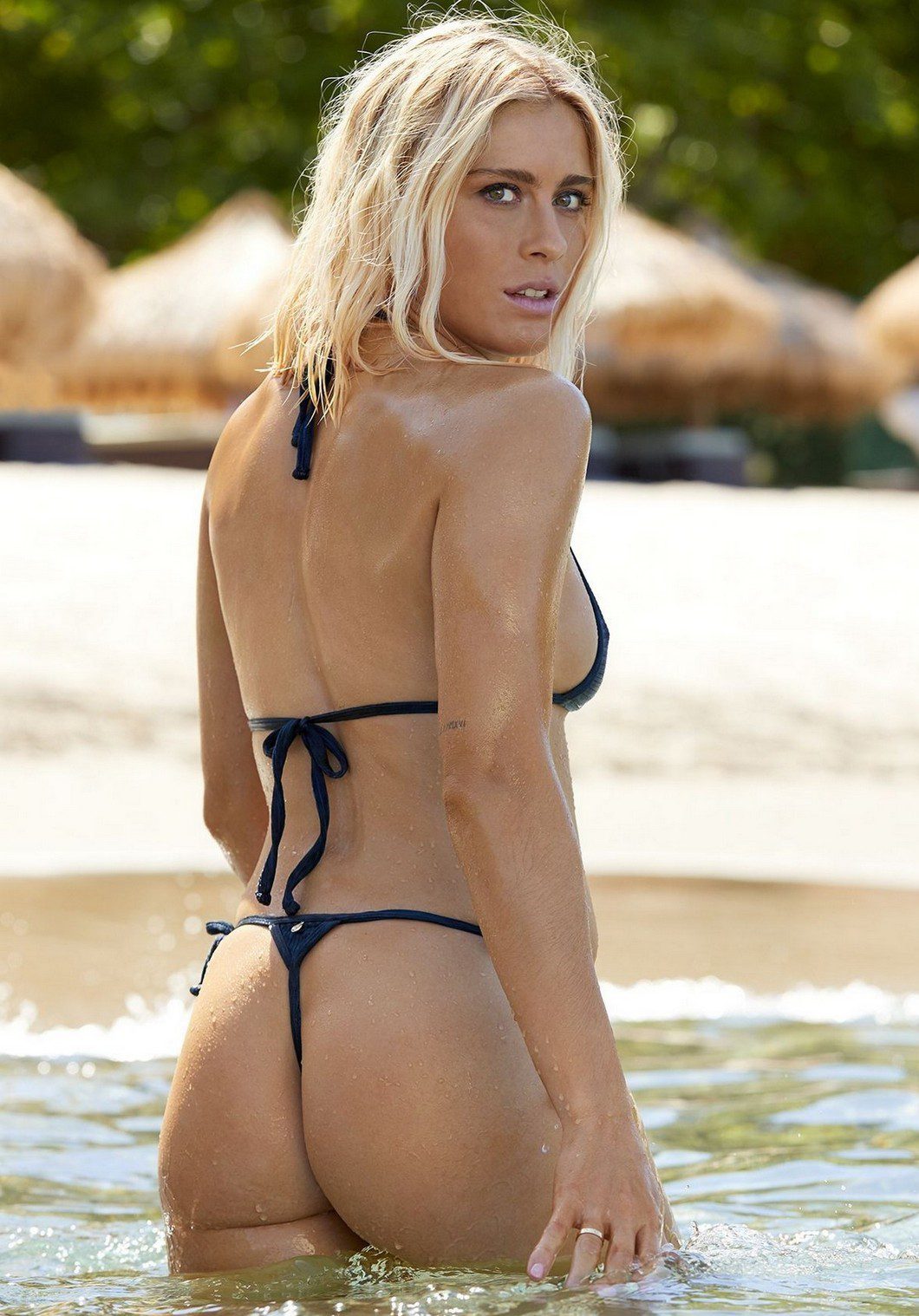